Today I want to talk about one of the popular games on mobile game stores: Toon Blast. I, personally, am so interested in this game and play it for hours without being bored. This game, which was released in 2017, could corner the market of tap-to-blast and even puzzle games from the beginning and could be at the top of the list.

It’s been four years since that time and every day there are more games similar to Toon Blast, each of them has its own version. Some of them are a complete copy of this game, while some others have made gameplay even more interesting than Toon Blast.

But the question is: If there are so many versions of the game, why shouldn’t you make one? Toon Blast uses the main mechanic and several adjunct mechanics that seem beautiful, smooth, and well-formed with a professional polish by the designers. Today, we will instruct you on the initial part of the game, the main mechanics, and you can do whatever you want with it! You can make your own version and publish that.

It may seem difficult at the beginning to make this, but every hard work has a beginning and I am showing you the start point by this video. The good news is that you can understand so many subjects about how to make a game in Construct 3 besides learning many useful issues about making the mechanics of this game. Subjects like:

– Making a game having good performance

– Fast and no delay checking objects 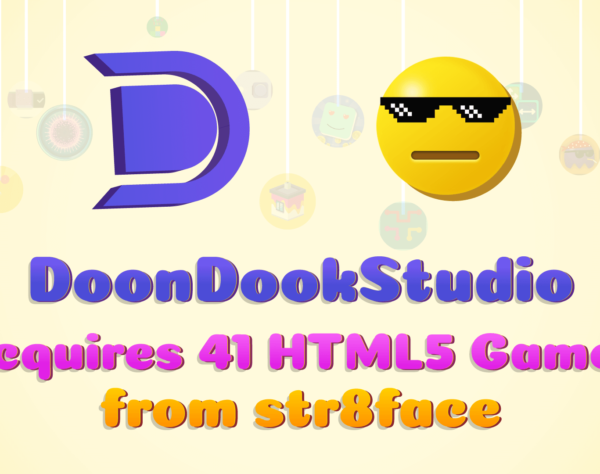 DoonDookStudio Has Bought 41 HTML5 Games From the Famous Developer 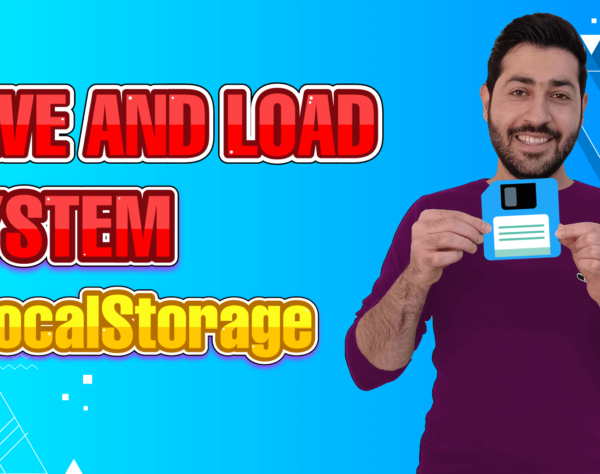 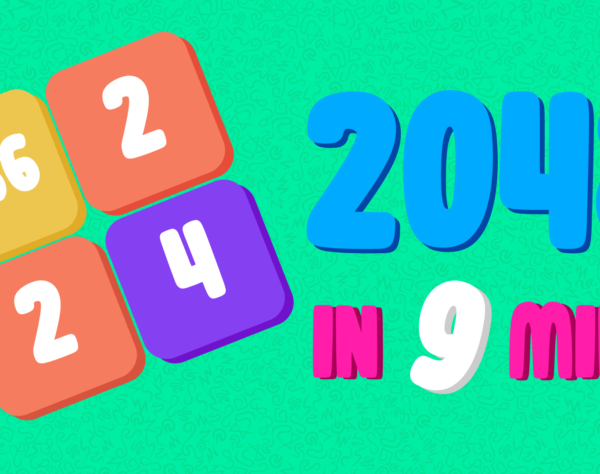