…Ready for the World Cup?We have 2 amazing games for you!

What Do You Got? 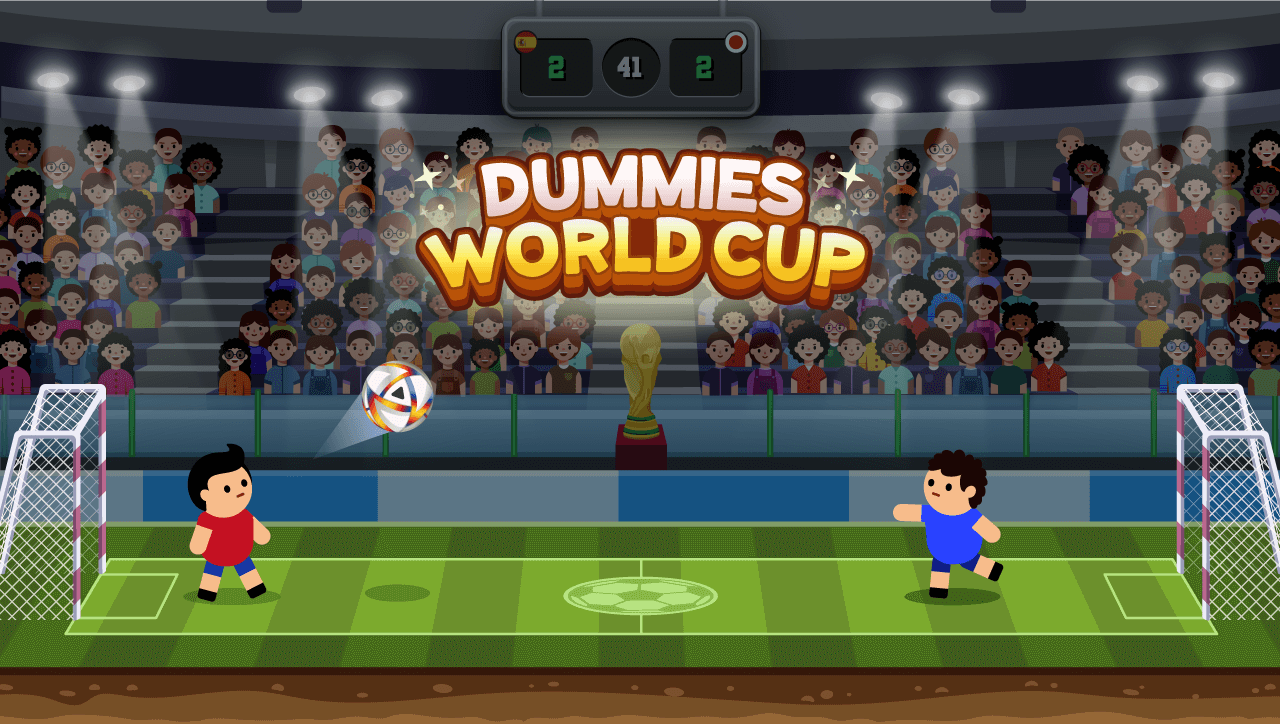 The biggest sports event will be started in a few days and all people of the world will be attracted to Qatar. 32 teams from all over the world will compete with different cultures, languages, and colors in a 28-day event, starting on November 21st, 2022, and finally the champion of the tournaments will be announced on December 18th, 2022.
This is an extraordinary opportunity for each business to attract football lovers wider to itself by providing content and products related to these competitions.

As a manager of an online game portal/P2E platform, you should use this golden opportunity to improve current users’ experience and attract new users, by providing high-quality and attractive games which have high user engagement.
In this article, we consider the importance of these tournaments and people’s attention rate firstly, and then you will get familiar with DoonDookStudio‘s best World Cup HTML5 games and you can ask for more details about them by sending your information via Contact Us form.

World Cup Is Not Only Limited to Football-Lovers

Isn’t it amazing? According to FIFA’s report of the Russia World Cup, 3.572 billion people from all around the world watched the tournaments in 2018, which can be counted as a record. Gianni Infantino, the president of FIFA, has recently predicted in an interview with Reuters that this figure will reach 5 billion people for Qatar World Cup.
But there’s a subtle point in these statistics, the number of real fans of watching football games is far less than this. So, how is it possible that this number of audiences have watched the tournaments? According to Google Trends graphs, we can understand the growing number of searches related to the World Cup during holding the competitions, that each round has a more considerable increase in comparison to the previous. It has finally reached the highest in the Russia World Cup 2018. 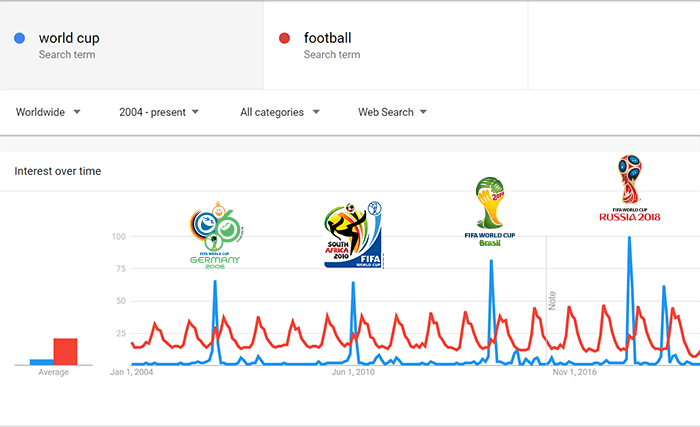 The red lines show the searches of Football word which contains almost one-third of the searches in that period of time. This graph depicts the fact that the World Cup is not only limited to football lovers, as it attracts lots of people’s attention in every 4 years.

The Similarity Between the World Cup Audience and the Gamers

This part of the article was supposed to be written differently, but after investigating the audience of the World Cup and the gamers, and putting the statistics together, I came to an amazing result, in a way that there was a strengthened belief in me that maybe the audience of the World Cup are the gamers. It’s good to take a look at the statistics from the published articles of Gilt Edge Soccer entitled Who Watches the World Cup 2022, and also an article entitled Gamer Demographics from 2022 from the Play Today website to understand this better.

High-Quality HTML5 Games Designed for the World Cup. Ready to Publish on Your Portal/P2E Platform

Are you looking for the World Cup? Before it’s too late give power to your portal by DoonDookStudio’s dedicated World Cup games

The average age of the World Cup audience is 35 years old which includes 16 to 55-year-old people. The largest group of the tournament’s watchers are 23 to 39-year-olds.
Interestingly, the average age for gamers is also 35 years old and 80% of them are more than 18 years old.

According to the words of the FIFA president, which was mentioned in the initial part of the article, more than 5 billion people will watch these tournaments this year, while the number of people who play the games every day is 3.24 billion.

70% of the World Cup audience are men and 30% of them are women. However, in the gaming world, this proportion is more towards women, in the way that 45% of the gamers are women and 55% are men.
According to the following picture and presented statistics, it can be said that it’s much likely that 81% of the World Cup audience will be gamers who play a game with their computer, mobile phone, or game console at least once a day. 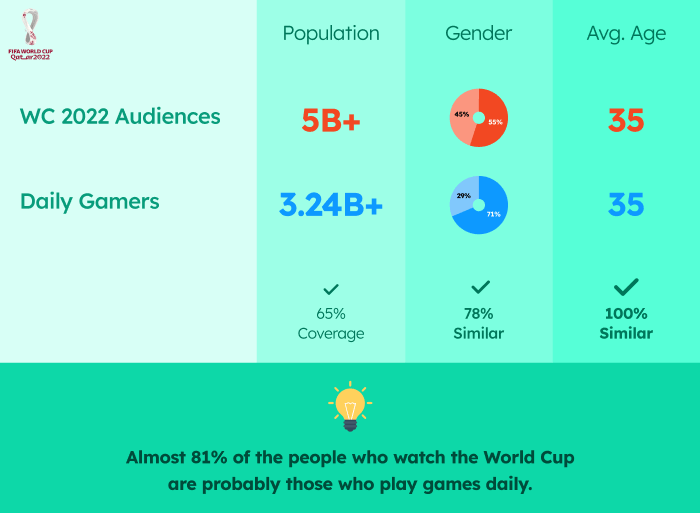 You should fully understand the necessity of dealing with the World Cup HTML5 games as an online game portal/P2E platform manager, and prepare your business for the unique opportunity which happens every 4 years right now; So you should present high-quality games with a high user engagement rate to attract new audiences to increase productivity and profit. In the next parts of the article, I will tell you which games to use and when to be ready for the World Cup.

The Features of HTML5 Games For the World Cup Audience 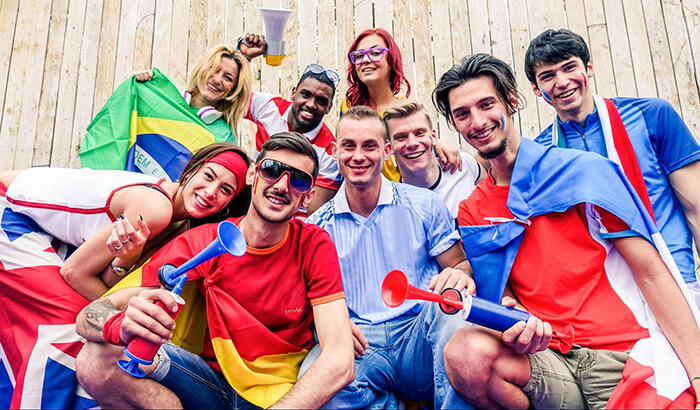 The main reason for watching the World Cup tournaments by people is their passion and love for their country and the winning of their compatriots, which is introduced to the world by their flag and uniform. That’s why when a country’s national team wins a game, the happiness, and satisfaction of living in that country increases, at least for a limited time.
To have an exciting game with the theme of the World Cup for your online game portal/P2E platform, it is necessary to use the symbols of the countries participating in the World Cup, such as flags and uniforms. When people see the flag of their country or the country whose football they like, they will be more interested in continuing the game.
They will also show more enthusiasm for sharing the game and the scores they achieved with their favorite team.

2) Sense of Competition and Victory 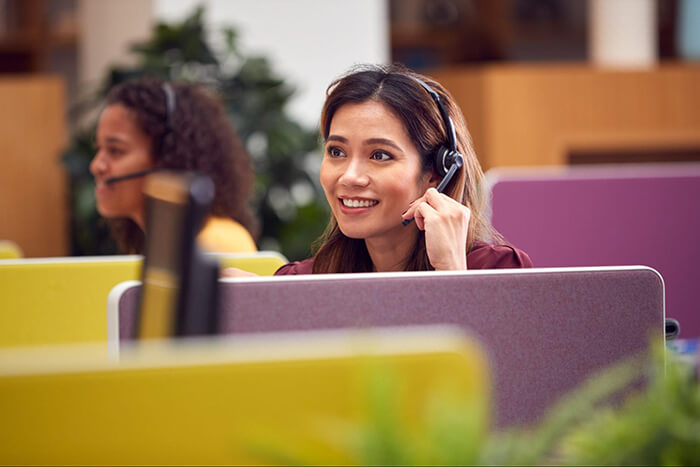 According to Maslow’s Hierarchy of Needs Pyramid, self-esteem, respect, and being encouraged needs are in the fourth stage of humans’ basic needs. That’s why humans love progress, competition, and superiority over their fellowmen. The delight of being superior to an opponent and being approved by others is an amazing feeling for every human being and no one can deny this need.
The World Cup utterly satisfies these needs in the fans of different teams by making an indescribable feeling after winning a team and receiving many praises from the whole world for a country’s national team.
So, as an online game portal/P2E platform manager, you should be looking for HTML5 World Cup games that contain a sense of competition and winning the opponents. The opponents can be either artificial intelligence or a human in multiplayer games that are connected via split screen or the internet.
It is important to have an opponent with an exciting level of difficulty (not too easy and not too hard) for the user to overcome and win to satisfy one of his basic needs. 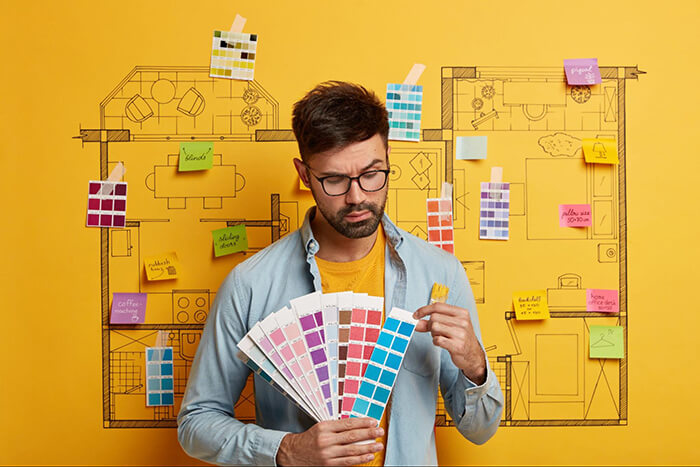 All the excitement of the World Cup will be ruined if the results of the matches are predictable. All the people of the world are extremely excited to watch every game because of the lack of knowledge and the inability to accurately predict the matches. Maybe that’s why the more the disparity of the teams’ power levels is, the less exciting watching the game becomes; because everybody knows what the result will be and they don’t find it interesting to follow the match.
When selecting a World Cup HTML5 game for your portal, be sure to pay attention to this fact, because a simple predictable game can’t entertain a user who is excited by the World Cup games. But note that this feature of the game should exist at an appropriate level, because if you overdo it, you may completely disappoint the user from the game. 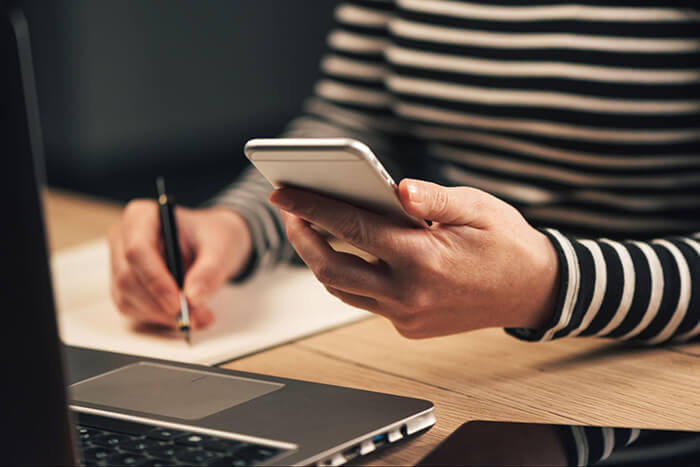 The world’s greatest players of the best national teams face each other, and in addition to the wayside issues of such an event, the competition between these people will be so exciting on the field. The excitement of the World Cup is something that attracts even the least interested people to football.
So, you should try to select a game for your online game portal/P2E platform that makes a lot of excitement for the user and makes him understand a common sense between the game and the World Cup event.
Buying HTML5 games, in any field, needs some prerequisites and information that you should note. You should first be fully familiar with the features of a profitable game for your portal and legal tips for buying HTML5 games. By knowing these, you will be prepared to deal with the characteristics and interests of different audiences, one of which could be the audience of the World Cup.

You might think that the best time to advertise and present World Cup HTML5 games is during this event. But I should say that you are mistaken. According to the research that can be seen in the graph below, people were interested in knowing about the sidelines and events one month before the opening of the Russia World Cup 2018.

Many big companies that invest highly in this event start advertising their products in different media several months before the beginning of the World Cup.
As the manager of an online game portal/P2E platform, you should determine your advertising and marketing strategies for the World Cup as soon as possible according to the statistics of the previous World Cup rounds and consider the target audience. Also, by choosing and buying high-quality games, you can earn the most profit from this great event by attracting creditable HTML5 game publishers and running effective campaigns.

The Best World Cup HTML5 Games for Your Portal Audience

Now that you got familiar with the World Cup event, the features for a proper game, and the way and time for publishing the games on your portal, it’s time to introduce you DoonDookStudio’s exclusive HTML5 World Cup games.
In these games, there has been an effort to make a simple attitude toward football and the World Cup. DoonDookStudio as one of the most reputable HTML5 game license providers has simplified and tried to focus on exciting and attractive points of the World Cup, also we avoided complexity in the rules that may confuse the user so that your audiences have an enjoyable and engaging experience.
The 4 aforementioned principles of making an HTML5 World Cup game are wholly considered in these 2 games. So you can be sure of their attractiveness rate, user engagement, and profitability of them.
Having these games gives the feeling of a World Cup to your users, and as get closer to the event, there will be more willing people to play these games for sure. 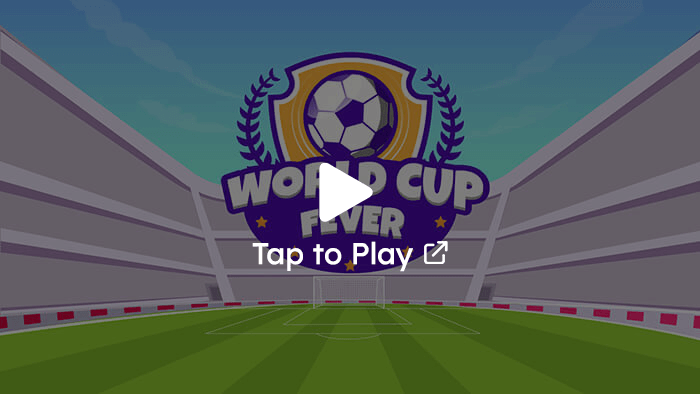 Play World Cup Fever
World Cup Fever really gets you sick! This game by its attractive gameplay like “Soccer Stars” will be the best choice for your audience. Despite Dummies World Cup, it plays by 3 characters which make the game even more fun.

HTML5 Games for Kids: Critical Features You Should Know